Then I started to notice... 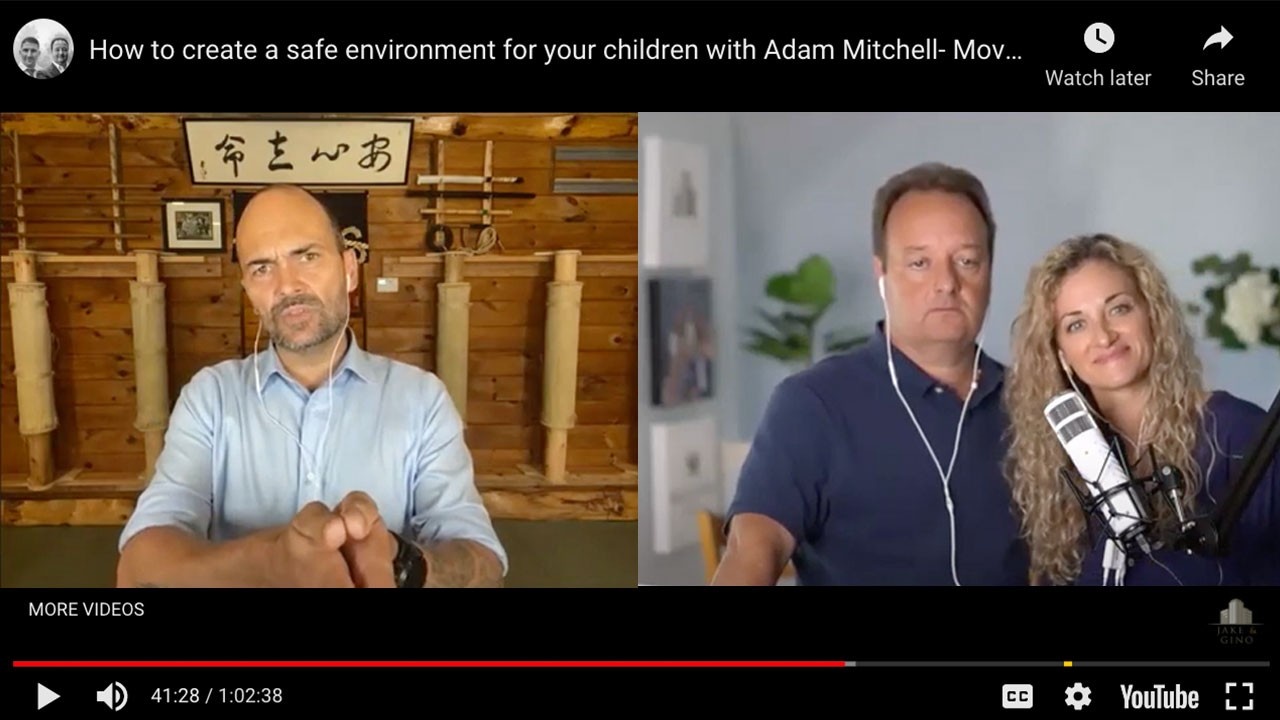 He built and launched the first fully interactive online training resource for martial arts, and is currently teaching over 450 students, including having taught the Barbaro kids, out of a 900 square foot school in Mahopac, NY. One of Adam’s passions is about how young people can build cruelty free environments in school. In this episode, we are going to dive into the seven principles, which include:

The Jiu Jitsu of Stress

Reflections on creating space, recovery and combat tricks from a century ago.

We can empower our kids with the best techniques to stay safe if someone grabs them, or teach them how to prevent a bully from hurting them

… or we can even show them how to get out of the trunk of a car they're locked inside.

The scenarios go on and on.

But the reality is, if your children don't know how to manage and cope with stress properly, they will be at much greater statistical risk throughout their lives, to encounter suffering or self imposed violence. Read that again.

In a previous episode I shared some basic exercises, tools and discussions we can have with our kids about stress and anxiety.

I think even more important is making sure they model how you manage stress, as that's what it's going to come down to. The are watching how you manage it, during each stage of their life,...

How to Teach Kids to Protect Themselves 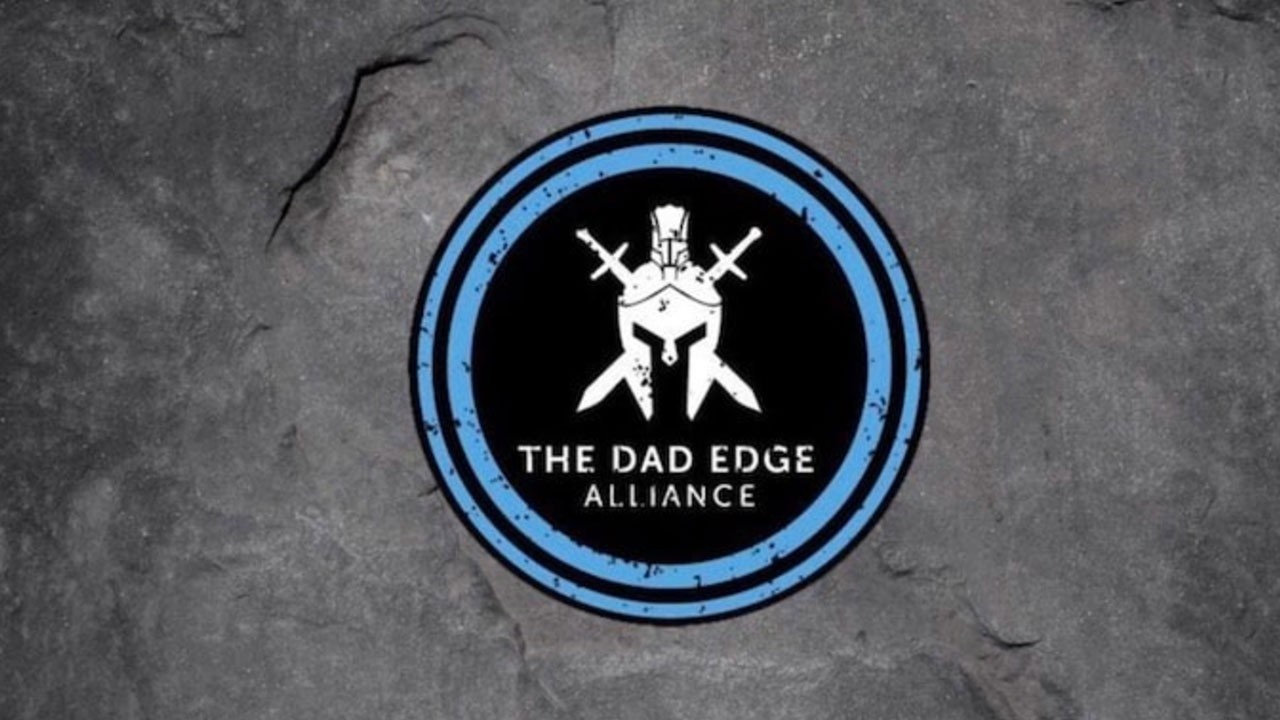 The world can be a dangerous place, and our kids are especially vulnerable. From bullying and abuse to abductions and shootings, how can we shield our children from danger? More importantly, how can we teach them to respond to violence when we aren’t with them?

Today we have Dad Edge Alliance member Adam Mitchell. He is a personal protection expert who specializes in tactical parenting. He is also the host of the Close Quarter Dad Podcast and Training Program.

In this episode, we do a live Q&A with our members on how to teach kids to protect themselves. Adam answers questions about why dads should train with their kids, when they should begin showing them self-protection strategies, and how to train kids to be vigilant, but not fearful.

This is a show every dad needs to hear to keep his family safe. Plus, look out for a special offer at the end of the interview.

blog Jan 15, 2020
In this episode I want to challenge you to ask yourself what I call threatening questions.

These are questions that as a parent, we don't want to face … they are dark. They are questions we may not even know to ask ourselves.

Reflecting on nature in martial arts, not so much a secret 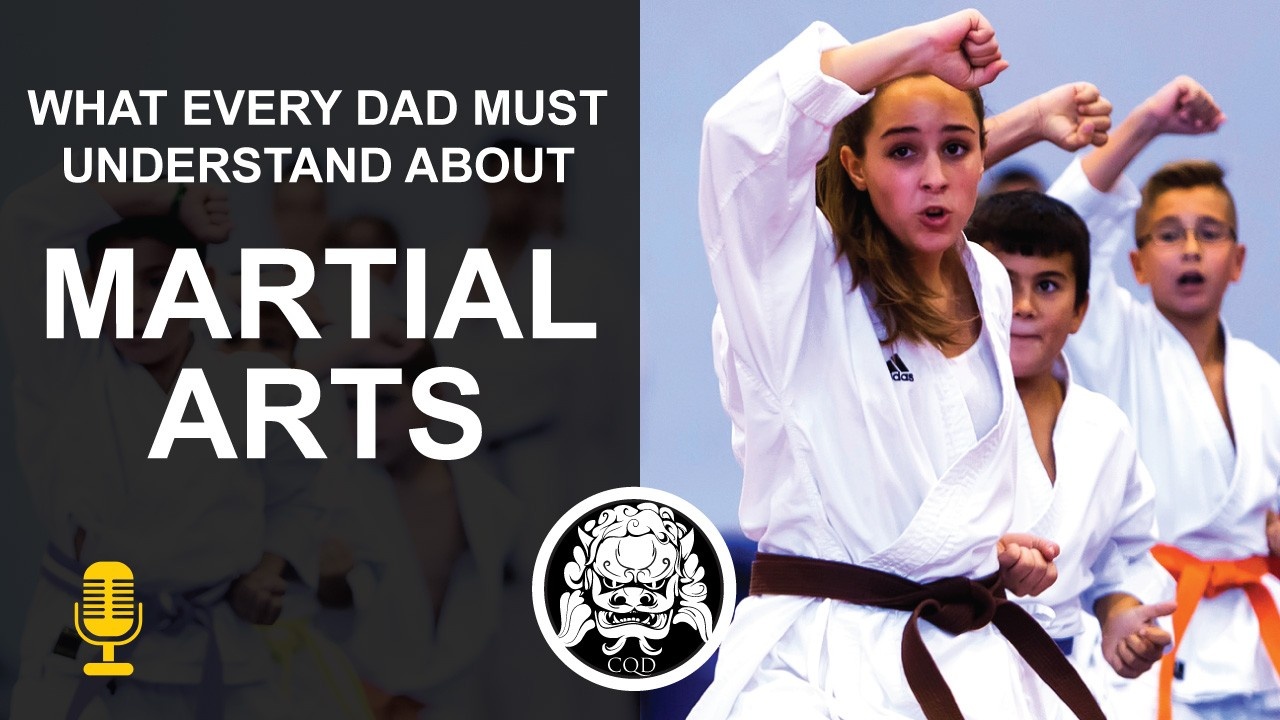 As a professional martial artist, I've made it a career for more than a decade to teach people from all walks of life, young and old, how to remain safe.

Discovery of self preservation and safety is not merely about learning a technique to apply against a bad guy, although most martial arts systems today are systemized like this.

This type of approach is shortsighted at best, lacking the critical principles of escalation and de-escalation, both of which rely on the practitioners deeper understanding and exposure to reality based training at many more levels than is what is popular in most academies today.

From my perspective, the study of true martial arts has nothing to do with sport.

It even has little to do with neutralizing an enemy combatant in the field of battle.

True martial arts has everything to do with developing the skills to remain in control especially under dire...

Teach Your Child to be Found

In this video, I challenge you to ask your child a question. Try it out and see what they say.

I discuss some first steps you can teach your child in case they become separated from you or a group they may be with - and suddenly find themselves alone and lost.

This can be the scariest situation for parents, so it's up to us to make it a priority to gain the knowledge and skill, so that we can pass it on, and make sure our children know what to do should they become suddenly lost. 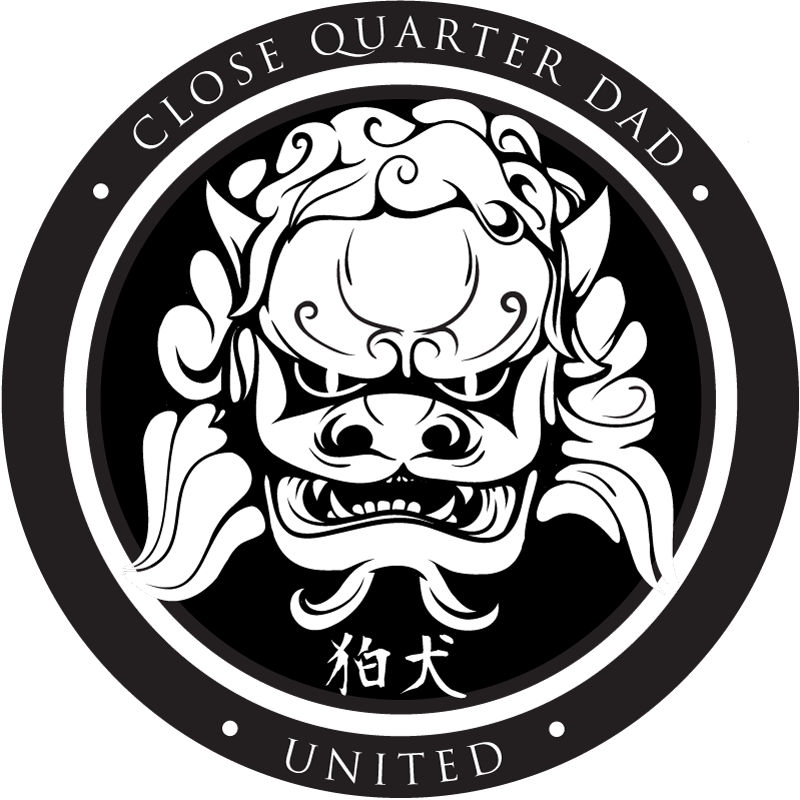